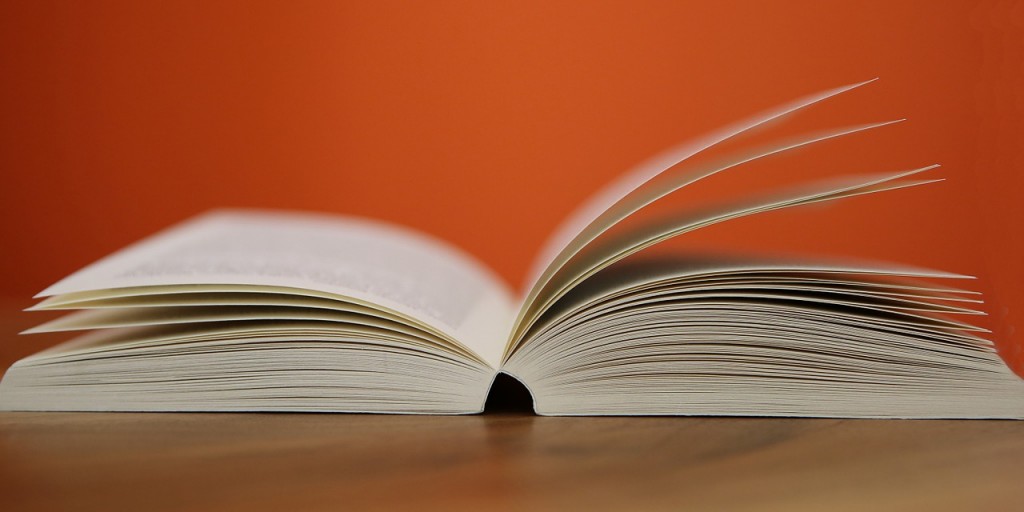 Frederick J. Ruf does not really travel to learn. Nor does he travel to improve himself, at least not directly. Instead, he travels to unlearn, to face fear, to shatter himself and his worldview – all religious goals that many travelers share. Or so argues Ruf, an associate professor of theology at Georgetown University, in Bewildered Travel: The Sacred Quest for Confusion (2007).

Bewildered Travel is not a scholarly study, but rather an extended meditation on the meaning of travel, drawn primarily from literature and from reflections on the author’s own trips. Certainly, academics will recognize the influence of a variety of religion scholars in the background of Ruf’s thought, and Ruf occasionally mentions academic thinkers in his text. Nonetheless, theory never dominates the text, as Ruf explicitly forgoes authoritative argumentation in favor of less-structured suggestion.

In many places, Bewildered Travel does provide illuminating insights. Most broadly, it makes the case for the religious significance of a style of travel that seeks not relaxation but confusion, not cultural enrichment but chaos and disorientation. “It’s not the only way to see travel,” Ruf writes, “but it’s what this book will urge: that what travel means is not just misfortune but seeking misfortune. In some sense, wanting it. And it is of such crucial importance to us that we must call it religious” (Ruf, 4).

Religious, but in a particular sense. Drawing on theories of “ordinary” or cultural religion (one of the book’s occasional nods to theory), Ruf defines religion primarily as that which orients – tell­ing adherents who they are, where they are, and where they ought to be going. And yet certain kinds of travelers seek to disorient themselves via “ruptures” in what Ruf calls “surfaces.” While Ruf never precisely defines the term, he clearly seems to have in mind the socially conditioned orientation denoted by “ordinary religion.” If orientation is a function of religion, Ruf contends, then disorientation must have a religious value, too.

After sketching the contours of bewildered travel in the first chapter, Ruf spends the next two delimiting it from other forms of travel and defending it from objections. Bewildered travel, he notes, is not educational travel; it does not seek to broaden travelers, saving them from their philis­tinism via exposure to high culture. Such “travel lite” does not risk rupturing surfaces; instead, it expands them. Ruf, however, does not simply defend an elitist, romantic version of travel as high adventure. He spends a chapter defending “shallow” tourists from “genuine” travelers, as well as defending both groups from postcolonial critics. Ruf finds that tourists and travelers may both travel religiously – as sorts of pilgrims – because they both expose their surfaces to the threat of difference. Not all of his examples, however, convince. Are cruise ship passengers, for example, really being deeply respectful of the challenge of rupturing difference when they decline to go ashore – or are they simply acting lazy, contented and incurious?

Yet many of Ruf’s reflections are profound here. Ruf notes, for example, that travel can break down stereotypes, but he does not presume that travel provides deep knowledge of the “other” encountered. Additionally, Ruf claims that travel – and certainly travel of his sort – requires the traveler to slough off cultural power to experience vulnerability. Most persuasively, though, Ruf points out that post-colonialists’ exclusive focus on the social and the political is myopic in its own way, ignoring the fact that travel also has individual and personal aspects. “[T]oo much,” writes Ruf, “is lost in the loud denunciations” (134).

Ruf spends the bulk of the book’s remainder exploring the ways in which travel disorients. He devotes a chapter to the experience of “passage,” the liminal position between arrival and depar­ture where space and time become fluid and the possibilities of danger and failure exist. For Ruf, the distortions of passage dissolve our mental frameworks, a dissolution that issues in visions and daydreams, and even through a sort of trancelike state in which the notion of self becomes hazy. All of this dissociation also hints at something darker: “Travel,” Ruf writes, “is the synonym for death – death of the life at home and death of the home self” (98).

If passage causes “ruptures,” so do strangers, or Others. Drawing on Flannery O’Connor’s fictional grotesques, Ruf identifies religious strangers as ones who shock, who violently jolt those who encounter them from the unquestioning, habitual contentment of mundane reality into a world of religious depth. Yet Ruf’s strangers may do more, stripping travelers of the casually known, the “normal,” and the given. This process, Ruf contends, reduces and purifies the self, making it available for true, human encounter. Indeed, in the most extreme cases, travelers may even aim to “incinerate” the self by seeking absolute strangers, whose inaccessible quality mimics that of the sacred, which annihilates all that it touches. One wonders, of course, who these strangers are, and whether such total difference really exists in an ever-more-globalized world.

A charitable reading of Ruf’s account of strangers would observe that the author endows Oth­ers with an absolute value, one which relativizes (indeed, shatters) the traveler’s own worldview. However, a less charitable reading would conclude that Ruf does little more than wrap the aura of the sacred around the Orientalist practice of exoticizing difference. The ethical stakes grow higher when Ruf extends his analysis to sex, finding in lust – in dissolving oneself into a person who remains Other – a religious disorientation. “Is it that men are free of restraints and so they have sex with foreign prostitutes or that they have sex in order to be free of home restraints?” Ruf asks. “We can condemn it. The harm to sex workers and for those who engage them can certainly be enormous, but in addition to our ethical response, we need to understand the function” (134). This is deeply troubling. Nonetheless, daring to inquire into the spiritual aspects of an activity whose condemnation is de rigueur is, in some ways, a helpful rupture with taboo.

After a chapter in which he exchanges the predictability of guidebooks for the unpredictability of human guides – who get him deeper into cultural difference but may also scam or overcharge him – Ruf closes with a chapter on the non-places through which tourists pass: hotels, tourist sites, streets, and even their own bodies, whose pains and pleasure they must monitor in an unusually conscious way. Ruf’s travelers move without ever really arriving, leaving each place before it can evolve constraints of its own, maintaining freedom in the Romantic, individualist tradition of Walt Whitman and Henry David Thoreau. Ruf does not mention that neither Thoreau nor Whitman often traveled to distant locales physically (spiritually is another matter), an omission that only indicates how closely Ruf’s understanding of physical travel hews to spiritual, inner dynamics.

For scholars interested in the religious aspects of travel and tourism, Bewildered Travel will be both thought-provoking and frustrating – a consequence of Ruf’s decision to forego an attempt at authoritative argumentation. Even given that decision, the book’s casual tone sometimes veers uncomfortably close to pandering. Likewise, Ruf’s desire to insert the possibility of “rupture” into common tourism sometimes strains credulity. For example, does a hotel room – a foreign “home” that is not-quite-secure – really involve the risk of “literal and figurative infection,” as Ruf states? (173)

Despite its limitations, though, Bewildered Travel offers something important and fresh: a passionate, theological, and individual-centered approach to a subject often studied in terms of the cultural, the social and the political. Ruf’s insistence on the disruptive – and powerfully reli­gious – power of bewildered travel is thought-provoking, and he is persuasive in arguing that such experiences deserve more than summary dismissal as neo-colonial fantasies. Likewise, Ruf offers a sharp counterpoint to conceptions of tourists as voracious consumers with his contention that his sort of traveler seeks not to consume, but to be consumed. In an imperfect way, Bewildered Travel offers its own sort of disruption to the sometimes-predictable scholarship on travel, tourism and pilgrimage. Of course, Ruf does not directly engage that scholarly body of literature, but his book may be fresher for the absence.

Ruf also suggests a way to broaden the conversation on religious practices. By contending for the religious significance of “bewildered travel,” Ruf shows that practices need not relate to recog­nized religious traditions – or even to the transcendent per se – to count as religious. Innovatively, he explains the individual religious importance of travel in terms of the socially-constructed cat­egory of cultural religion. Here is a practice, Ruf shows, that is religious not because it forms a religious self, but because it unforms a religious self. Such unformation, again, is what Ruf seeks in travel-induced “ruptures.”

All of this is heady stuff, and far more nuanced than the book’s casual, non-academic style suggests. While the language will tempt readers to skim quickly, Ruf offers the chance to think deeply, and to risk an intellectual journey that may lead to a disorientation of its own within the experience of the attentive reader.

By Ben Brazil
Ben Brazil is a doctoral candidate in the Graduate Division of Religion at Emory University.