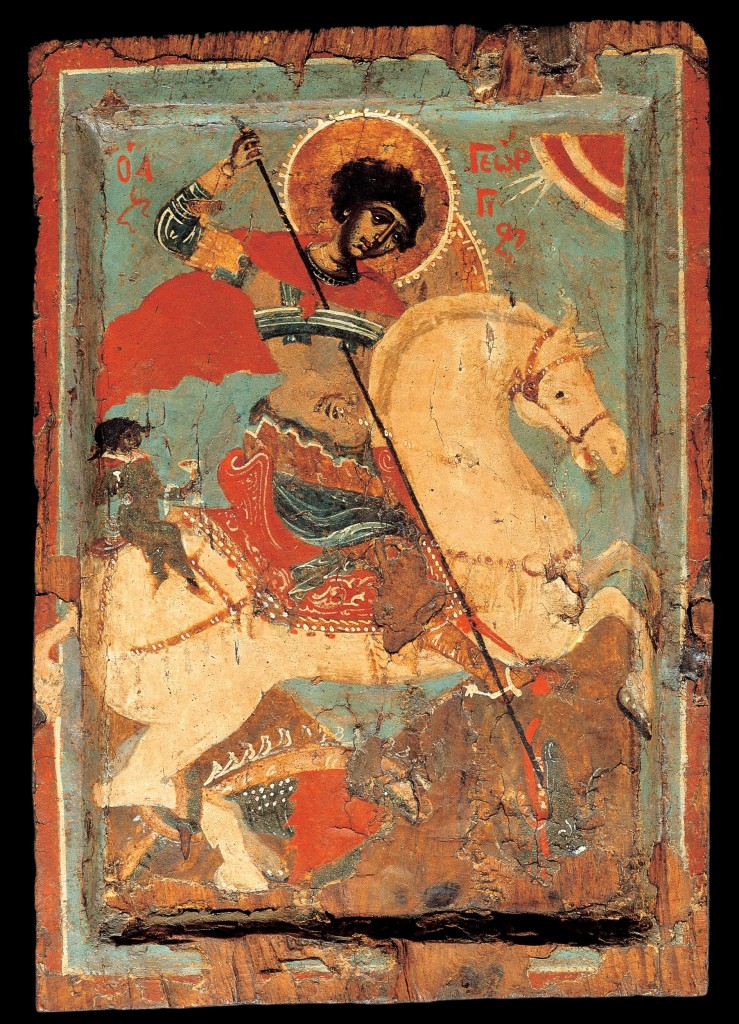 “Peace for All” is a video ethnography that documents the activities at a “shared shrine” in Macedonia on St. George’s Day. The shrine is shared by Orthodox Christians and various Muslim denominations to celebrate the birth of their respective saints, St. George and H’d’r Baba. This shrine is officially recognized as the Orthodox shrine of St. Nicholas. However, throughout history both Muslims and Christians have claimed the shrine as their own. Therefore, both Christians and Muslims in Macedonia recognize the shrine as a sacred space.

Today this shrine is shared by each of these religious communities, especially around May 6. In quick succession from May 5-7 every year, Orthodox Christians celebrate the birth of St. George and practitioners of three different Muslim denominations celebrate the birth of H’d’r Baba. As is evident in the documentary, several practices—such as the exchange of colored eggs and the passing through of rosaries—are shared across religious traditions. 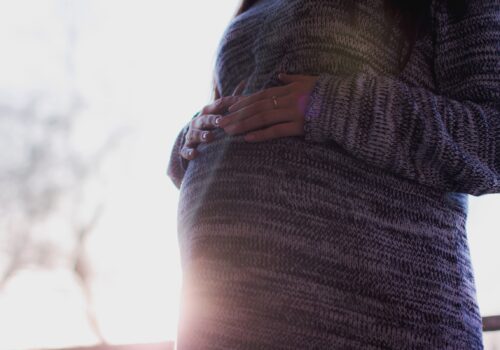