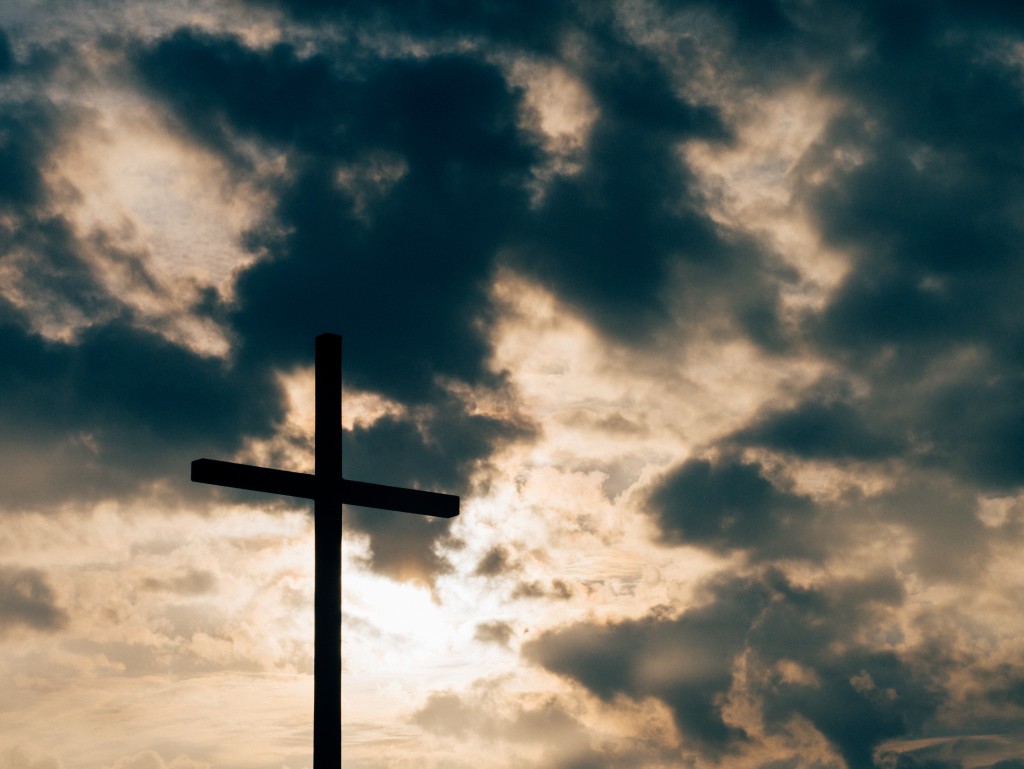 Over the past decade, the “use” of ethnography in theology and ethics has grown significantly. When Scharen and two colleagues planned a panel on “Ethnography and Normative Ethics” at the Society of Christian Ethics meeting in 2003, it was still an unusual enterprise. While a few pioneers had begun such work in the decade before, ethnography had by no means become a standard partner for theology and ethics.  Five years later, at the annual meeting of the Society of Christian Ethics (SCE) in 2007, Todd Whitmore presented a paper titled “Crossing the Road: The Case for Ethnographic Fieldwork in Christian Ethics,” in which he declared that “Christian ethics is virtually devoid of ethnographic fieldwork” and critiqued Christian ethicists for practicing “veranda ethics.” “They write,” Whitmore suggested, “from a vast social remove from the issues they address, like poverty and war, as observers.”1 The paper struck a chord, and the subsequent conversations sparked the desire within us to write a book with a two-fold agenda: to describe the intersection of ethnographic methods and Christian theology and ethics and to display a diversity of practitioners working at this intersection. Our book, Ethnography as Christian Theology and Ethics (EACTE), subsequently appeared in 2011 and was the subject of a panel discussion at the SCE annual meeting in January 2012.

The collection of essays featured in this issue of Practical Matters, with the exception of the piece by João Biehl, were first crafted for that SCE panel organized to discuss EACTE. The publication of this series of essays represents a timely and significant moment in the ongoing dialogue about the use of ethnographic methods in Christian theology and ethics. We are grateful to the editors of Practical Matters for granting such generous space for conversation with others about the creative possibilities and critical questions arising since the publication of our book.  The trajectory of conversation and collaboration we just described—and the one following in this issue of Practical Matters—is one marker of the growing interest in and practice of “theological ethnography.” Indeed, the “use” of social science in theology and ethics has a long pedigree within Christian theology and ethics. One can trace any number of family trees working this path—Scharen’s teachers Robert Bellah and James Gustafson, both deeply influenced by H. Richard Niebuhr, for example, or Vigen, shaped by her mentors Beverly Wildung Harrison and Larry L. Rasmussen, each in their own ways influenced by Reinhold Niebuhr. In short, the “cultural turn” in theology in the past few decades has raised the profile of the social sciences and social theory as preferred disciplinary partners to the level formerly occupied solely by philosophy.2 Some, ourselves included, seek to move beyond the more traditional position of “using” social science in theological ethics to a more novel one: ethnography as theology and ethics, or, as we have been calling it: theological ethnography. That is, we argue that the research practice of attending to situations, and of hearing persons in those situations as embodying substantive theological/ethical claims, is constitutive of theological/ethical work.

We have been encouraged by the constructive and appreciative feedback EACTE has garnered thus far. In drafting the book, we both felt daunted at various points by the complexity of being responsible and substantive with regards to the material across distinct disciplines. Yet we also did not want to delve too deeply, leading the novice ethnographer into the thicket of the wide and diverse varieties of research strategies—the nuts and bolts of ethnographic approaches. So, when it was all said and done, we sent off the manuscript as a humble offering, hoping it would be of help to others. As we did then, we remind ourselves now that the book was always meant to be the beginning of a conversation, never its culmination or conclusion. The collection of essays in this issue—especially with the addition of the voice of a prominent anthropologist, João Biehl—moves the conversation several levels deeper. For the rich thought and dialogue articulated in these pieces and for the conversations still to come, we are truly grateful.

Cite this article as: Christian A. Scharen and Aana Marie Vigen. "Roundtable on “Ethnography as Christian Theology and Ethics”: Beyond “Use” of Social Science in Theology." Practical Matters Journal (March 1, 2013). http://practicalmattersjournal.org/?p=1296.