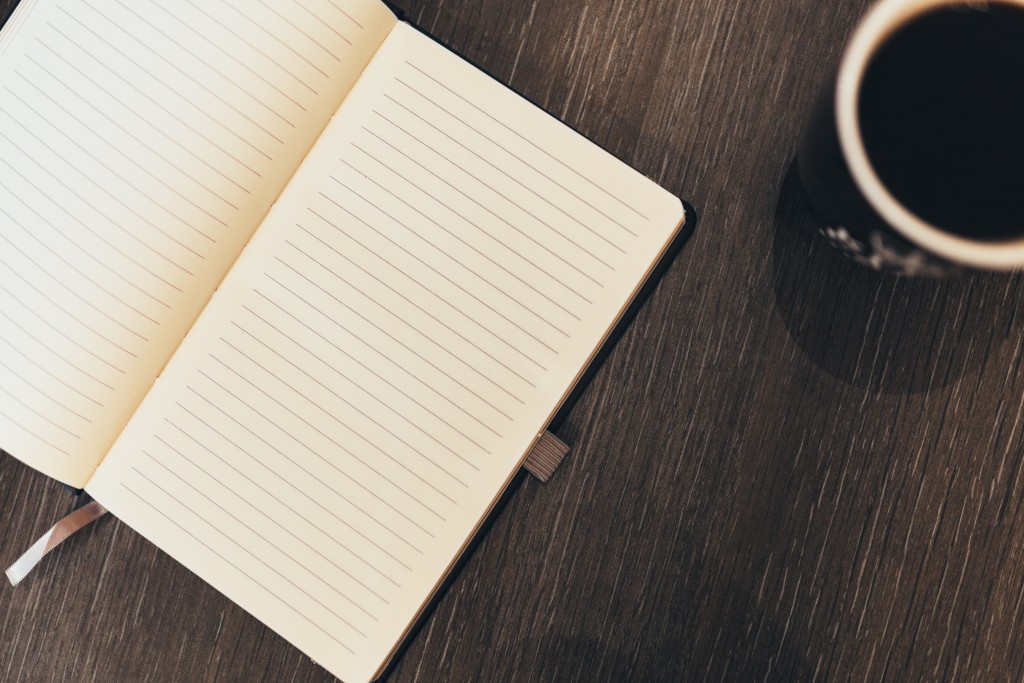 Several months ago, some of us who were involved with this issue of Practical Matters decided that it made sense to assemble a roundtable of academic scholars of religion—some anthropologists but all ethnographers—who could reflect critically on some of the crucial theoretical and methodological issues facing their own research or their fields more broadly. The idea was that this roundtable would be roughly (but not exactly) parallel to the one among theologians that is also featured in this issue. Unlike the theological roundtable, which resulted from a face to face meeting among all the participants, ours is based on written exchanges between members of our group, not all of whom know each other. In addition, whereas the theological roundtable includes a response by an anthropologist, ours will include a response by a theologian, the inimitable Mark Jordan.

To get us started, I asked Robert Orsi to offer a “provocation” to which the other scholars in our group might respond. Orsi is a leading scholar in the ethnography of American religion. Much of his career has been devoted to an exploration of vernacular Catholicism. His most recent project, which I learned about through the happy coincidence of our mutual invitation to participate in a Social Science Research Council initiative on New Directions in the Study of Prayer, is devoted to ethnographic encounters with adult survivors of childhood sexual abuse in the Catholic Church. His strong moral and analytic commitment not to gerrymander this topic from the ethnography of religion or of the sacred raises problems to which all scholars need to respond. How can we do a better job at representing the sheer moral weightiness of the topics we describe in the lives of the people who actually live them? How might ethnographers traverse the difficult, rocky terrain of injury and devastation in ways that are both analytically useful and absolutely committed to “getting the story right” from the points of view of those who live it? One of Orsi’s strongest claims is that we dare not gerrymander stories of abuse and terror from our accounts of the sacred. But if we go along in refusing to bracket “religion” from this account of injuries suffered and injuries imposed in and through religious settings, what kind of religious studies or anthropology of religion will we be left with?

This roundtable cannot begin to offer solutions to these dilemmas. I asked each of the participants, who are all significant scholars at the forefront of ethnography of religions research, to reflect on Orsi’s essay but not to feel bound to respond to it point by point. Some used it as a jumping off point for their own reflections, and some responded to one or more of Orsi’s claims about ethnography. Some even challenge the primacy of ethnography itself as a mode of knowing and morally interacting with the world in which we participate. It is my hope that these short essays will provoke response among readers that enrich our conversations going forward.

By Don Seeman
Don Seeman is Associate Professor of Religion at Emory University.