Palgrave Macmillan
Sponsored by the Society for the Anthropology of Religion

Contemporary Anthropology of Religion is proudly sponsored by the Society for the Anthropology of Religion. We seek proposals for ethnographic monographs and edited volumes that contribute broadly to the anthropological study of religious experience, cultures and practice. To this end, we are especially keen for manuscripts that combine vivid ethnography with strong and innovative theoretical orientations. Examples might include new approaches to ritual theory and practice; explorations of religious (inter)subjectivities; ethnographies of vernacular religion and modes of secularity; and ethnographies that challenge the boundaries between text, cosmology and social practice.

The study of religion has always been central to the discipline of anthropology, and it is our hope that Contemporary Anthropology of Religion will serve as a central venue for vibrant and thoughtful debate and analysis within our field. At the same time, we are eager to promote works that bring the anthropology of religion into sustained and robust conversation with allied fields such as medical and psychological anthropology, theology, neuroscience, culture studies, and the history of religions.

Authors are encouraged to correspond with the editors before submitting chapters or proposals for review. 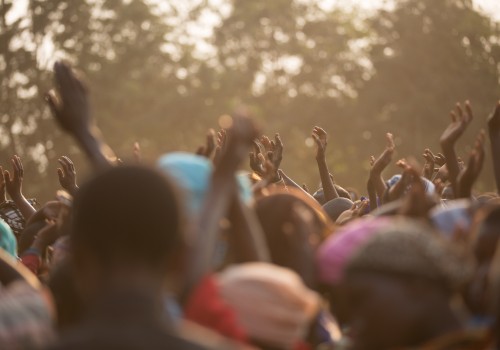 Presences and Absences: Introduction to “Engaging Religious Experience: A Return to Ethnography and Theology”

Believing and Acting: The Pragmatic Turn in Comparative Religious Ethics

The Adolescent Journey: An Interdisciplinary Approach to Practical Youth Ministry

The Wiley-Blackwell Companion to Practical Theology