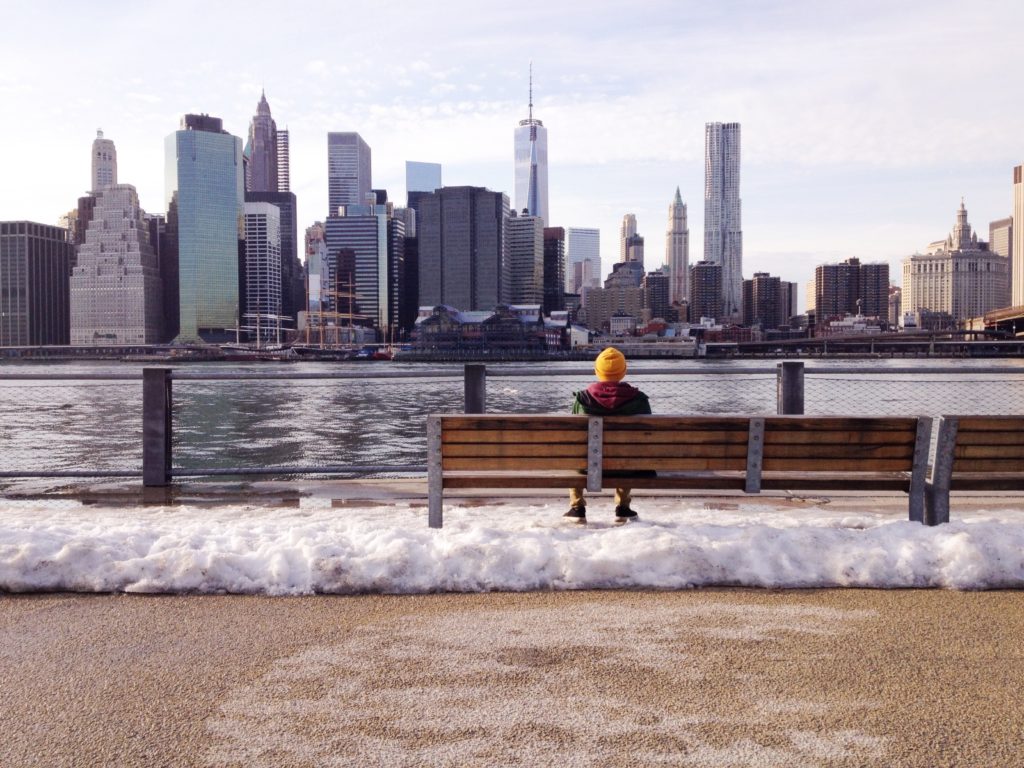 Practical Matters is proud to publish Issue 10: Wealth, Poverty, and Practice. Our hope, birthed nearly two years ago, was to bring together scholars and practitioners to critically reflect on the intersection of money, class, and religion. As the collection of articles attests, this scholarly conversation has grown into something far richer than we anticipated.

With the focus on economics and religion, it would be natural to assume that many of this issue’s offerings would address religious giving (e.g. dāna, tzedakah, zakat, alms, tithing). This is a cornerstone of religious life across many traditions. It is a big part of many religious communities with many churches adapting to modern life by allowing online religious giving thanks to software like Aplos (https://www.aplos.com/church-online-giving-software). A lot of church members are proud to give money to the church that they love so much. So significant is religious giving that theologian Reinhold Niebuhr observed that U.S. Christians regard acts of philanthropy as ‘proof of the Christian spirit of love.’[1] It might come as a surprise, then, to discover how little religious acts of charity or practices of almsgiving are described or analyzed in this issue. Except for a review of the recent monograph Alms: Charity, Reward, and Atonement in Early Christianity, direct engagement with religious giving rarely appears. Niebuhr himself was strategic in his analysis of philanthropy, using it primarily to propel a larger discussion on the unwillingness of U.S. Christians to address economic injustice in their midst. Similarly, while religious charitable giving is seldom expressly addressed in these articles, in my mind it remains an influential force and ties these diverse pieces together. Some articles reflect on how capitalism, for better or worse, shapes conceptions of poverty and the character of charitable action undertaken in response. Other articles argue against the tendency of limiting religious economic practices to acts of charity or almsgiving. Connecting the pieces, however, is a shared interest in exploring the conditions and assumptions that influence our understanding of religious economic practice, exemplified in charitable giving.

Joerg Rieger, Allen T. Stanton, Liz Theoharis, and James Bourk Hoesterey all offer pieces that explore the economic structures under which religious giving occurs. While Rieger, Stanton, and Theoharis focus on the exploitative and conflictual nature of U.S. capitalism and urge a rethinking of Christian charity, Hoesterey encourages readers to reconsider the potential of capitalism within the context of Indonesian Islam.

Rieger, co-chair of the American Academy of Religion’s Class, Religion, and Theology Unit, offers a broad theoretical overview of class and its essential but underdeveloped role in theology and religious studies. Rieger suggests scholars and practitioners ought to consider charitable practices within the context of class relationships. If not, Christian efforts might inadvertently contribute to the production of wealth for only the few and continued economic vulnerability for the many. Among other suggestions, Rieger urges greater attention to liberation theology, which is skilled in recognizing and combating power imbalances between the wealthy and poor.

As religious practitioners, Stanton, a pastor, and Theoharis, the co-founder of an anti-poverty institute, independently take up the themes lifted up by Rieger. Stanton identifies Rieger’s relational class notion of ‘deep solidarity’ as transformative in his pastoral work. This paradigm weaves together the elements of charity, justice, and friendship already present in many church outreach ministries. Stanton provides concrete examples of the challenges facing Christian efforts to alleviate poverty in the community. Additionally, Theoharis models a way to preach about poverty that directly counters the use of Scriptural passages to justify poverty as a necessary reality a core challenge to anti-poverty efforts. Theoharis shows how Matthew’s gospel offers a powerful critique of Roman society as complicit in encouraging poverty and uses Martin Luther King Jr.’s Poor People’s Campaign to inspire revolutionary understanding and action today.

Hoesterey, in contrast, explores positive resonance between Indonesian capitalism and the Islamic value of self-initiative in personal prosperity and charitable giving. Hoesterey uses images to document this phenomenon as witnessed in the rise and fall of celebrity preacher Aa Gym. In the tradition of Max Weber, Hoesterey demonstrates a concept of ‘ethical entrepreneurship’ which is strong among some Indonesian Muslims.

Rudnyckyj profiles current discussions among Islamic banking professionals in Malaysia to probe the Islamicity of Islamic financial institutions. Leveraging well-established debates about Islamic dietary restrictions, Rudnyckyj investigates the criteria by which banking practices might be considered authentically Islamic. For Rudnyckyj, a key consideration is whether Islamic banking practices demand formal observance of economic instructions found in Islamic texts or if faithfulness to more general religious principles is sufficient.

Cantwell and Estey aim to expand the category of ‘religious work’ beyond ministerial responsibilities. Cantwell provides a history of the David C. Cook Publishing Company, a printer of evangelical Protestant devotional literature, to explore the benefits and harms of conceiving of all labor as religious. Focusing on a more contemporary example, Estey details a nine-month labor strike in North Carolina, led by black evangelical union members, to illuminate religious arguments supporting resistance to unfair labor practices. For those involved, union activity emerges from and expresses central religious convictions.

I am grateful for the distinctive contribution of each author and for the opportunity to read their work in conversation. The insights offered are necessary and possible, in part, because of Practical Matters‘ ability to weave together the work of scholars and practitioners, who are experts in a variety of religious traditions and attentive to different cultural contexts. This commitment to bringing together diverse voices has been a key contribution of Practical Matters since the beginning, a tradition which will no doubt continue next year with Issue 11: Migrations.

To close, I want to thank the various staff and faculty members who made this issue possible. Gratitude is owed to Managing Editor Layla Karst, who has steadfastly worked to ensure that Practical Matters upholds the highest standards for every piece published, for this and future installments, and Reviews Editor Lisa Hoelle, who has made certain that relevant monographs receive a thoughtful appraisal. In addition, thanks is due to Assistant Editors David Cho and Cara Curtis, who led our collective staff efforts to edit and publish each article and review, and Faculty Advisor Elizabeth M. Bounds, who offered valuable guidance throughout this process. Issue 10 would not exist without the distinctive skills and steady commitment of each individual.

[1]  Reinhold Niebuhr, ‘Religion and The Class War in Kentucky,’ in Love and Justice: Selections from the Shorter Writings of Reinhold Niebuhr, ed. D.B. Robertson (Louisville: Westminster/John Knox Press, 1957), 111, previously published in The Christian Century, May 18, 1932.

By Kristyn Sessions
Kristyn Sessions is a doctoral candidate at Emory University and Issue Editor for Practical Matters' Issue 10: Wealth, Poverty, and Practice 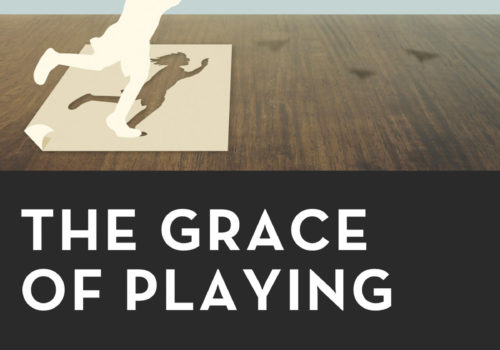 The Grace of Playing: Pedagogies for Leaning into God’s New Creation 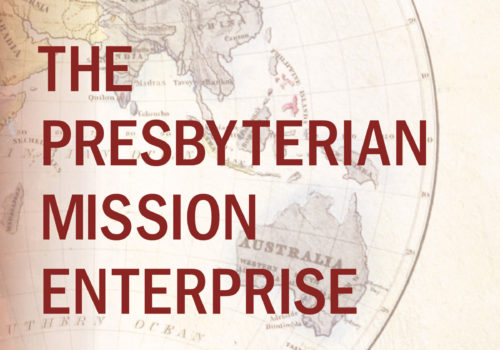 The Presbyterian Mission Enterprise: From Heathen to Partner