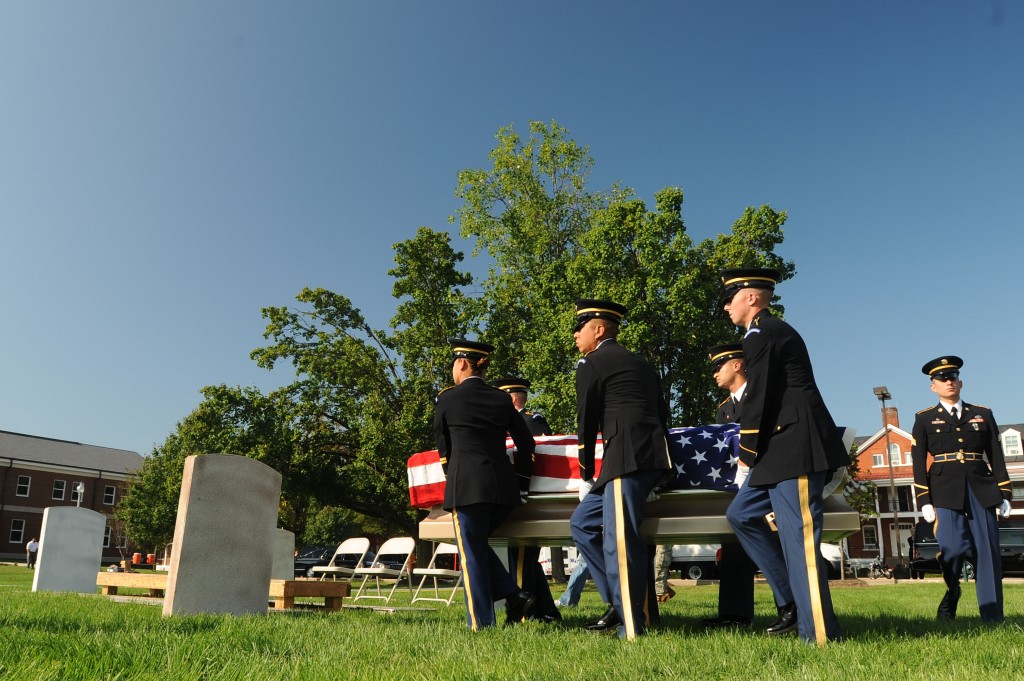 In his book, War and the American Difference: Theological Reflections on Violence and National Identity (Baker Academic 2011), Christian ethicist Stanley Hauerwas argues that war is one moral experience that all Americans in the United States1share. It is “the glue that gives Americans a common story.” Americans, therefore, make war and need war, because war makes “us who we are.”

Why war? To answer this question, Hauerwas continues a familiar refrain from his previous writings: that the United States is a liberal society that recognizes no common source of value, meaning, and identity. Americans have no shared story, rather they are united by a shared fear of death, which is to be avoided at all costs. For Americans, Hauerwas argues, freedom means the attempt to live as though death is only a “theoretical possibility” which can be successfully evaded. Americans rely on the unconstrained accumulation of wealth and consumption to sustain this fantasy, and wage war to secure it.

In the second half of the book, Hauerwas explores dimensions of the Christian experience that provide responses to the culture of war in American life. For Hauerwas, the Church is a local presence in a globalized world that receives the world with patience and generosity instead of belligerence. The Church in “diaspora,” witnesses to God’s call to peace and reconciliation as revealed in the story it tells about the life, death, and resurrection of Jesus Christ.

In this interview, I discuss with Professor Hauerwas the main themes of his book and his reasons for writing it.

Photograph by The National Guard.