The purposes of Conference Notes are both to inform readers of conference proceedings and to encourage dialogue among interested scholars and practitioners. In some instances, Reviews editors may be able to put readers in touch with conference participants. For more information, please email the editors.

Consultation on Imagination in Practical Theology and Religious Practices

Imagination is a wonderfully nebulous category. It suggests minimally a capacity to venture settled understandings about self, community, and worldview into unexplored territory, toward unfamiliar or unknown ways of being. The Emory Consultation on Imagination proposed to explore imagination in this framing, with particular attention to questions about how religious practices can expand and enrich imagination and the significance of imagination for practical theology. The Consultation was a project of the Lilly Endowment-funded Concentration in Religious Practices and Practical Theology at Emory University (the parent organization of which Practical Matters is a project). The Concentration encourages a dialogue between practical-theological and historical, social-scientific, and philosophical reflection on religious practices. To that end, the Consultation featured Emory graduate student contributions on imagination, religious practices, and practical theology from these broad methodological perspectives.

The Consultation was divided into three sessions. Morning presentations explored a range of questions about the relationship between imagination and particular religious practices, featuring the themes of body, identity, place, and memory. Ben Stewart’s presentation on practices of Christian baptism focused on the movement of the theological imagination in and through liturgical practice. Robyn Neville considered the imagination in medieval contemplative practices (inventio) and recovered inventio as a reflective practice for the contemporary seminary classroom (a version of this paper is published in this issue of Practical Matters). Lance Pape’s presentation dealt with the imaginative construction of community memory in Christian homiletic practice (also published in this edition of Practical Matters). Arthi Devarajan’s paper looked at the imagination of South India at a summer camp in Yogaville, VA, through the practice of Bharatanatyam, a classical form of South Indian dance.

The noontime session was devoted to a presentation by Craig Dykstra, Vice President for Religion at Lilly Endowment Inc., with student and faculty responses. Dykstra reflected on pastoral imagination in the context of pastoral ministry. (A version of Dykstra’s paper appears in Dykstra and Bass, eds., For Life Abundant, reviewed here).

Four afternoon presentations sought to deepen the conversation about the relationship between imagination and practical theology. Courtney Goto’s presentation examined the formation of Japanese-American Christian identity through a form of intentional play. Jeremy Posadas outlined a practical-theological anthropology in which imagination figures as a constitutive human capacity, disrupting the dominance of reason as a primary human marker. Matthew Flemming’s paper suggested a homiletic pedagogy that trains preachers to view the world through theological imagination. Leah Lewis presented her research on local theodicies of African Baptists in Ghana and their relationship to African-Christian identities.

Though Consultation presentations covered a lot of ground, they were commonly marked by close attention to religious practices as they exist in all of their messiness and complexity on the ground. This attention is nothing new for anthropologists of religion, but it does represent a turn in theological reflection. The Consultation represented the beginning steps toward a constructive and sustained dialogue between these disciplines, which will be further explored at the Concentration’s consultation on ethnography and theology in the spring of 2009.

What’s at Stake in the Ethnography of Human Experience? Phenomenological and Psychoanalytic Perspectives

Anthropology has long been concerned with what people do and why they do what they do. Anthropologists, however, rarely ask what those actions and experiences mean to the people acting. How does one interpret an experience and to what extent does one’s culture shape that understanding? This question was the animating concern of the conference, What’s at Stake in an Ethnography of Human Experience: Phenomenological and Psychoanalytic Perspectives. The conference was held at Emory University and sponsored by The Society for Psychological Anthropology’s Lemelson Conference Fund as well as by a number of departments and centers of Emory University. Scholars from places as disparate as San Diego, Melbourne, and Tel Aviv met for two days to present papers and have roundtable discussions around a series of questions that structured the panels.

The first panel focused on the fields of psychological and phenomenological anthropology, positing that the two disciplines ask similar questions but from different directions. Can they, the presenters were asked, find productive ways in which to work together to create a more complete picture of human experience? These panels dug deeply into the methods and theoretical currents of psychological and phenomenological anthropology to look for points in which the discourses could strengthen each other and to understand better truly unbridgeable differences. Participants in this panel included Harvard’s Byron Good, Emory’s Robert Paul, UCLA’s Jason Throop and Douglas Hollan, and UCSD’s Thomas Csordas.

The second panel centered around questions of whether an experience-based model fundamentally rebels against or continues the work of Clifford Geertz and what other voices ought to be included in the conversation about experience. This group also explored the pitfalls of an experience-driven method and possible next steps. Participants in this round table discussion included Robert Desjarlais of Sarah Lawrence, Byron Good of Harvard, Unni Wikan of the University of Oslo, and Bradd Shore and Ivan Karp, both of Emory.

The day concluded with a screening of Forty Years of Silence, a film by UCLA’s Robert Lemelson in which four families discuss their experiences during and after the Indonesian mass killings of 1965, followed by a keynote address by Michael Jackson (Harvard).

Day two began with panel four asking whether religion provides a special case or category for thinking about human experience. The panelists were asked both to examine the points of contact between different methods within religious studies and to consider whether “experience” was a useful category for ethnographic inquiry. Panelists included Emory’s Don Seeman, Laurie Patton, and Chicacko Ozawa-de Silva as well as Duke’s Katherine Ewing.

Though religious practices were not an indigenous category within the conference, participants in the panel discussions continuously linked practices and experience in ways that suggest much common ground with scholars of religious practice. Participants frequently discussed practices throughout the conference in terms of how people understand their actions and how those actions, in turn, shape experience. For instance, Tsipsy Ivry compared ways in which different rituals associated with pregnancy in Israel and Japan result in different experiences of the physical aspects of pregnancy. Because the practices vary, so do the relationships that develop between the mother and the fetus. On a larger scale, Ghassan Hage explained how differing cultural practices affect the ways in which Australians of Lebanese heritages are experienced by other Australians and how those practices and experiences impact the creation of a multicultural society. The methodological insights of participants such as Ivry and Ghassan provide fruitful opportunities for dialogue between religious studies and anthropology of experience. 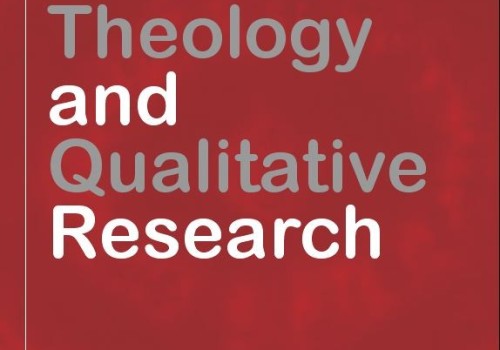 The New Measures: A Theological History of Democratic Practice 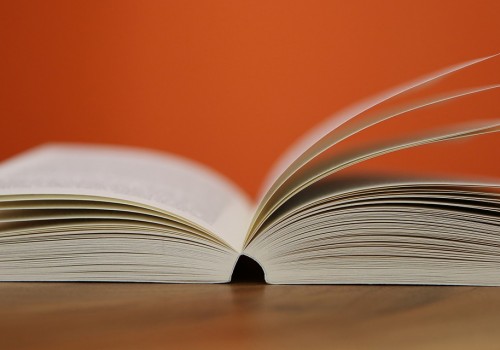 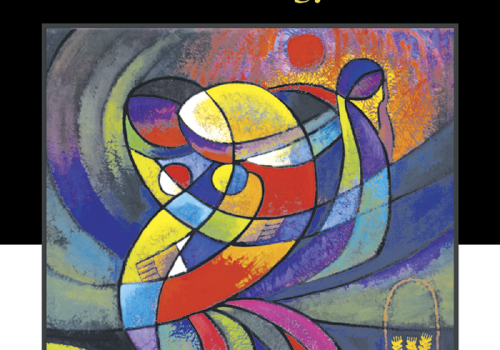